Doug was born and raised in a small town in southern Illinois just outside of St. Louis, Missouri. He attended the University of Missouri-Rolla and majored in civil engineering on an ROTC scholarship.

Following university, Doug was commissioned as a second lieutenant in the United States Air Force and served in Afghanistan as an engineer for the 25th Infantry Division from 2004-05. Following his military service and a short stint as a professional engineer, he went to law school at Washington University in St. Louis.

Doug moved to Boulder in 2013 with his family and has been practicing law here ever since. 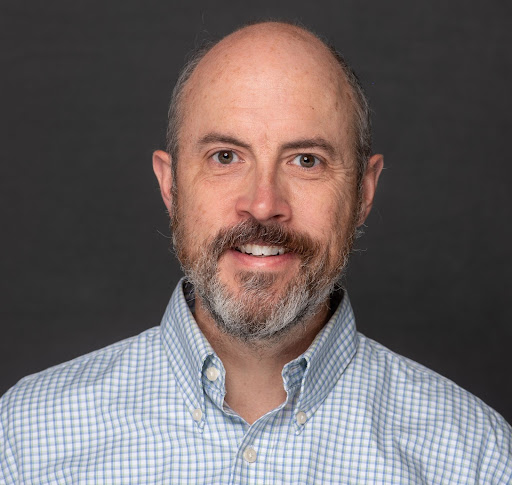 Boulder Beat Opinions and Perspectives panel members are writing in their own capacity. Their opinions do not necessarily reflect those of Boulder Beat.