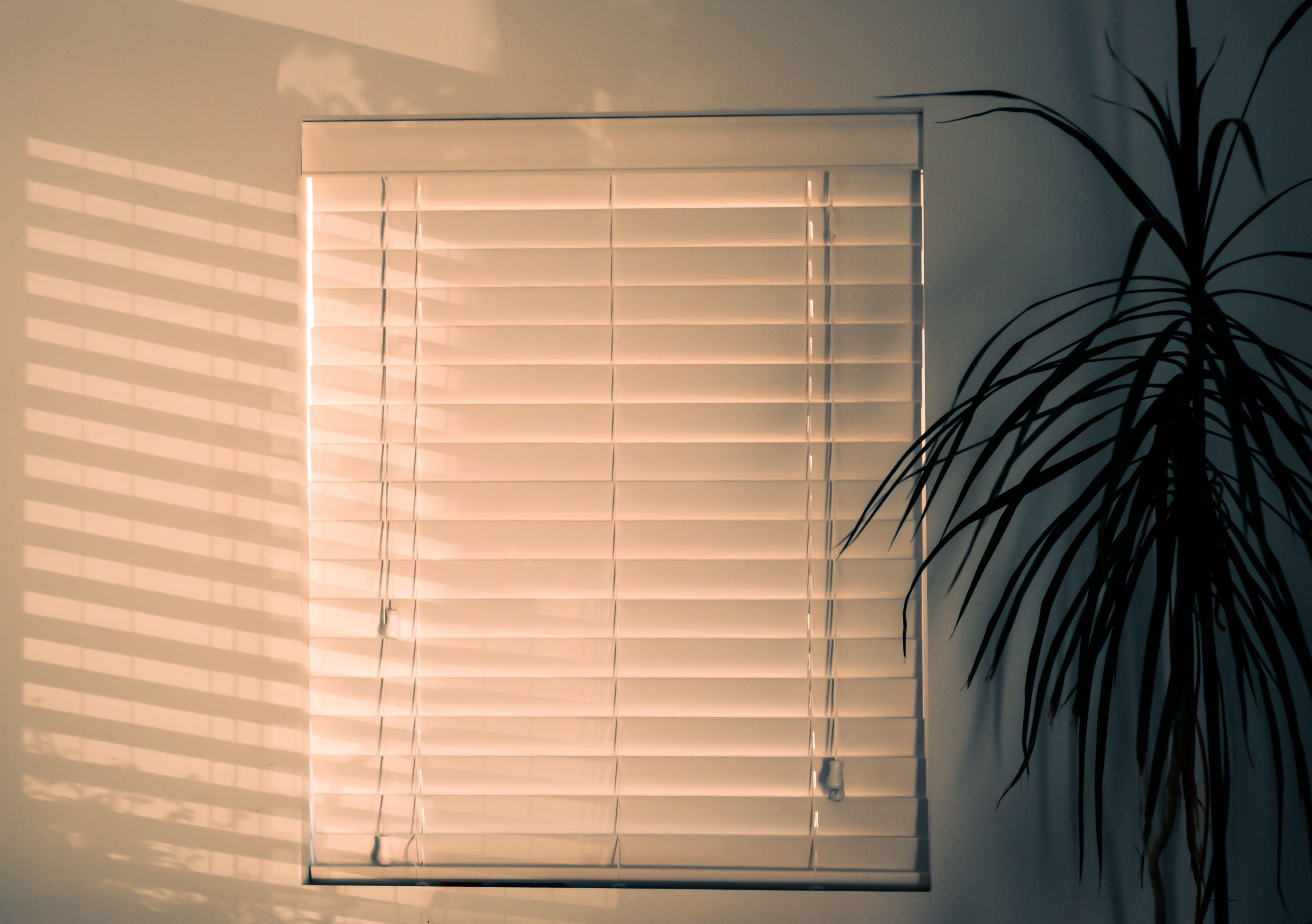 In times of pandemic, home can be a place of safety, somewhere people can retreat as the threat of a highly contagious virus sweeps across their community.

For people with abusive partners and parents, orders to stay in are the opposite of safety measures, putting them more at risk for violence. Social distancing — meant to keep them and others away from disease — also remove resources that can be critical to survival.

Add these to the economic stress of job loss or reduced hours and it’s a recipe for rapidly escalating domestic violence and child abuse, according to Anne Tapp, executive director of Safehouse Progressive Alliance for Nonviolence. SPAN runs the city’s only domestic violence shelter and operates a 24/7 crisis line.

“A lot of the community risk factors around increased domestic violence are things like isolation, loss of income, loss of connection with family and friend networks,” Tapp said. Right now, with Boulder County in the grips of a pandemic, even in families or relationships where there isn’t a history of abuse, people are anxious and afraid. There’s so much unknown that is creating a level of stress.

“In relationships or families where there is a history of abuse, that risk is just exponentially escalated.”

SPAN hasn’t yet experienced an increase in call volume, Tapp said. Nor have Boulder police, according to spokeswoman Laurie Ogden.

“I think that’s because the community is kind of in shock,” Tapp said. “People are figuring out what they need to do just to get through the day.”

But SPAN and others are preparing for in increase in domestic violence and child abuse. Adults are out of work or working remotely; kids are away from school and other activities, removing places of refuge.

Said Tapp, “Many of the typical resources that a survivor might access aren’t necessarily going to be available.”

China saw a reported increase in violence while entire areas were under quarantine; Axios reported that call volume to a Hubei Province police station tripled in February, compared with one year earlier. In the U.S., the National Domestic Violence Hotline told Time that abusers are already using the COVID-19 outbreak to threaten victims.

Shelters themselves are being impacted by the spread. SPAN has reduced its capacity to increase distance between clients, Tapp said, though the shelter is still open and “fully operational.”

Deputy City Manager Chris Meschuk said in a Monday meeting of Boulder City Council that those at risk of domestic violence are being considered in official planning and response, along with other vulnerable populations. Meschuk did not go into specifics on that topic, which was raised by councilwoman Rachel Friend.

Friend, a gun control advocate and attorney for vulnerable populations, said rising gun sales in Colorado sparked her concern. The presence of firearms in an abusive home increase the chance of women being killed by 500%, according to a 2003 study by the American Journal of Public Health.

Via text on Thursday, Friend wrote that she was “disappointed” the state legislature “has not been more aggressive” in pursuing gun violence prevention.

“For example,” she wrote, “a reasonable waiting period could turn out to be crucial right now. … I would feel much better about children and intimate partners social distancing, (isolating in their homes) if we had better protections in place.”

For victims: Help is still available

Staff are working with survivors to create safety plans even if they can’t leave home, Tapp said. The goal is to get at-risk adults to think, “If someone finds themselves holed up with a person whose behavior is starting to get abusive or escalate, what can I do to create to be in the safest space I can given that I’m trapped in the home with this person?”

“Identify where there are safe space: A room with a locking door. Are there weapons in the house? Where are they? Position yourself in your home (away from things) that could be weaponized: knives in the kitchen,” for example.

Survivors are also being encouraged to identify who they can reach out to for help.

“Do some safety planning with that person,” Tapp said. Tell them, “If I call you and say this codeword, you know things in the house are getting bad.”

Police are still available to remove perpetrators from a home, despite efforts to reduce call volume, court cases and jail population.

“We will continue to respond to all emergency calls as we normally would, including domestic violence,” Ogden wrote in response to emailed questions. “They can call 911 if danger is imminent or our non-emergency phone number at 303-441-3333 (push 8 to speak with a dispatcher).”

In addition to shelter, SPAN’s crisis hotline is still fully staffed. Counseling and legal advocacy are being provided remotely.

How you can help

If a friend, relative, neighbor or coworker calls you in crisis, the most important thing is to listen, Tapp said. Being “overly directive” — telling a victim what to do, such as “Leave the house” or “Call the cops” — is not the right approach “when we don’t know what our friend’s situation is or what the resources in the community might be.”

Instead, Tapp recommends asking questions or sharing your own feelings: “I’m afraid for you, I’m concerned for you. Is there some place safe you could go? Is there something I can do that would be helpful?”

“Stay in the conversation with the person rather than jumping to wanting to fix it,” Tapp said. “We’re all facing situations there’s not an easy answer to because of the virus and the crisis it’s created.”

Now is the time to be a good neighbor, Tapp suggested, and check in on those who may be at risk. Notice if “arguments next door” are escalating or if you haven’t seen a particular neighbor in awhile. Attempt to reach out and make contact.

“It’s going to be a tough time for lots and lots of families. We can support each other by being kind, being curious, not further isolating but actually trying to engage, at least at a six-foot distance.”

$500 pays for a survivor’s rent for one month

Gift cards can be emailed to info@safehousealliance.org

Donations can help, too. Tapp recommends gift cards, which can be emailed and than passed along to clients who are struggling with food insecurity and childcare.

SPAN itself is in need of money. Fundraising events have been cancelled at a time when finding new sources of revenue has never been more important.

“We’re anticipating about an additional $10,000 a week in resources, supplies and staff overtime,” Tapp said. “We’re very concerned about being able to keep pace.”

The current situation is new territory for SPAN. Founded in 1979, the organization has withstood other disasters, such as flood and fire, that taxed resources. But those were temporary, Tapp noted.

“You know at some point the fire will be put out, the streets will be cleared,” she said. “What is so distressing about the current virus (is) we don’t know how long it’s going to last: Two weeks of intensive separation? Two months? We don’t know if there’s going to be a volume for additional requests that we’ll be unable to meet. We don’t know if we’ll be sheltering people who become sick.”

Because of those unknowns, Tapp’s last request to the community is to keep checking in — with one another and with SPAN.

“(The situation) requires the community to rally not just at this moment but to stay in it for the long run.”

Author’s note: This story has been updated to correct Chris Meschuk’s title.