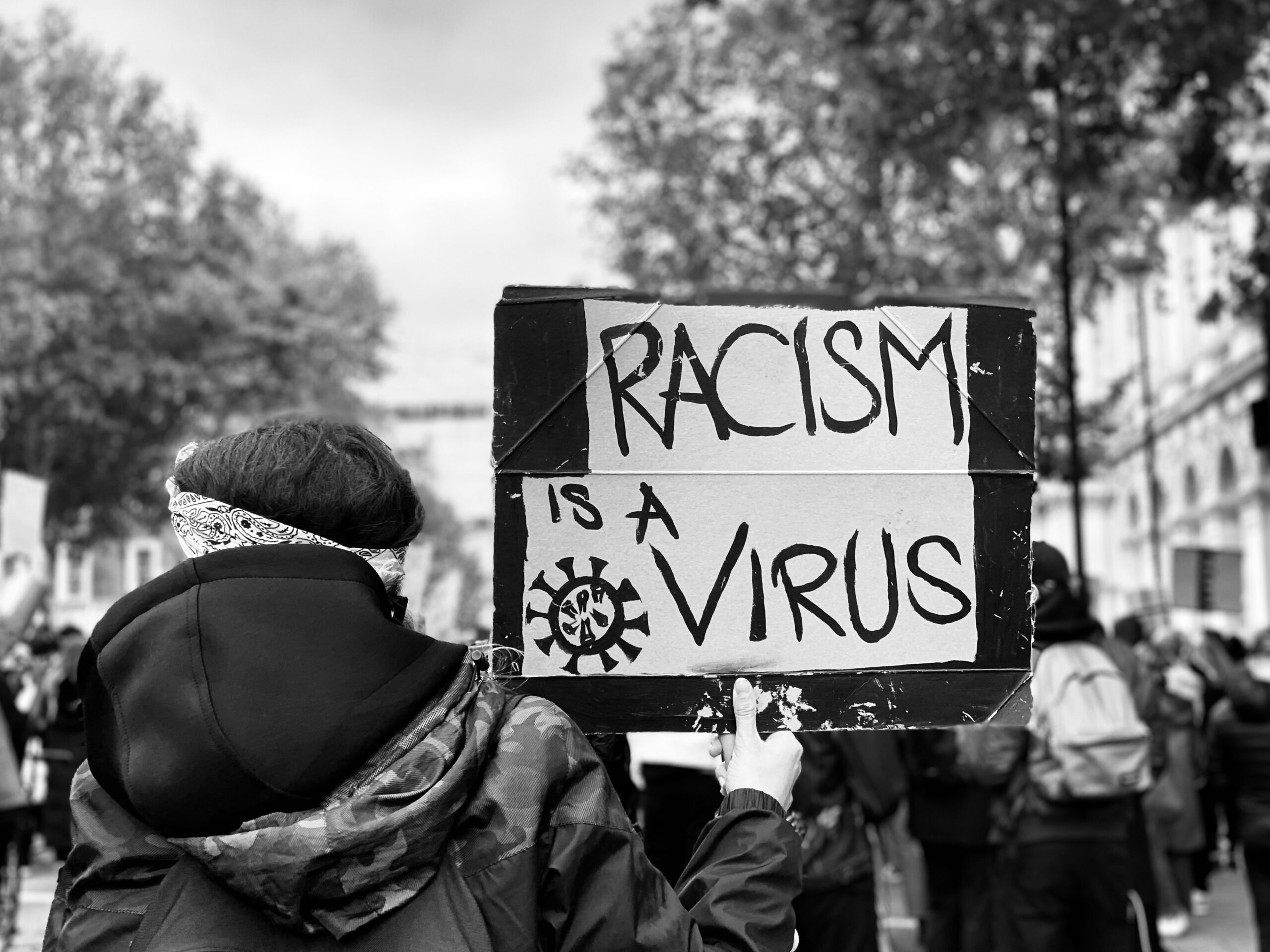 Boulder this week got its first look at a plan to combat systemic and institutional racism in city government. It was all praise for the plan, many years in the making, from elected officials. Except for one page.

“I am fully supportive of let’s say 99% of what you have written,” said Mark Wallach, igniting the discussion. “There’s a section that does concern me greatly.”

Some of the city’s most cherished policies were singled out for the ways they “strengthened and increased” racial exclusion, including the building height limit and creation of a green belt to prevent urban sprawl. Both “limit the amount of housing available in the city,” the plan reads, “driving up the cost” and “thus directly harming low-income families.”

Wallach was joined in his criticism by Sam Weaver and Bob Yates, who felt the catalog of city policies with racial implications was incomplete.

“There are dozens and dozens of land use policy decisions that we make” that could qualify, Yates said, while also noting that the height limit was implemented by voters (as was the tax which funded purchase of open space). He suggested either listing every potentially inequitable land use policy or else more “generic” wording.

“If you need to make a general statement along the lines of, ‘Decisions have consequences,’ that’s great,” Yates said. “I think it’s dangerous, the way it’s framed right now. This is a dangerous path to go down.”

Identifying policies that appear neutral but contribute to inequality is exactly what the racial equity plan, once implemented, is intended to do. But these issues of housing and land use — which are playing an increasingly prominent role in national conversations about race — have never been tackled without opposition in Boulder.

Council members urged staff to reconsider references to land use in the final version of the plan. Adoption is scheduled for February 16; a public hearingScheduled time allocated for the public to testify or share commentary/input on a particular ordinan... will be included.

“I think it’s debatable to whether this serves” the discussion, Weaver said. “If we want to touch that debate, we at least have to tread with care.”

“What I would like to have this document do is bring people along … and unite us around addressing racial inequity,” council woman Mary Young said. “We run the risk of alienating a lot of the members of the community. … I don’t want to see it disregarded by a whole lot of members of the community because of this particular section.”

“We want to remember and acknowledge the past but not in a way that is inflammatory and further divide us,” she said. “That history was very hard to read (and) I think it was difficult because of the way it was worded. We are a community and we have to move together. We cannot leave certain people behind.”

Councilman Aaron Brockett, who along with Rachel Friend supported the plan’s inclusion of land use policies, said some backlash was to be expected given the topic.

“When you’re dealing with issues of racial inequity and systemic and institutional racism, having some people be uncomfortable with where you go should not be a disqualifier,” Brockett said. “These are tough issues. We’ve got to be willing to have the hard discussions.”

Rarely is housing mentioned in Boulder without someone bringing up jobs. Weaver and Wallach on Tuesday both mentioned the city’s status as a regional employment hub — Boulder has some 99,000 jobs and 64,000 (pre-pandemic) in-commuters — feeling that policies encouraging economic growth should also be considered as drivers of racial inequality.

There are economic policies on the local level that can exacerbate disparities, according to Derek Hyra, professor of public policy at American University and director of the Metropolitan Policy Center. Hyra’s work centers on gentrification, housing, urban policy and race.

A big one is handing out incentives to attract businesses looking to locate here — something Boulder really doesn’t do. (The city does have a rebate program for certain taxes and fees, costing $150,000 per year.) Economic development hasn’t focused on recruitment for years, officials told Boulder Beat last year.

Still, the local economy has been a hotbed for high-paying jobs dating back to the establishment of federal labs. An affluent workforce serves to push up housing prices, fueling displacement. (Gentrification was mentioned briefly in the racial equity plan, but focused exclusively on housing redevelopment.)

It also results in the creation of low-wage service jobs to support the lifestyles of high earners. A city truly dedicated to equity would focus on policies that support lower-income demographics, Hyra said — like a higher minimum wage, free or low-cost childcare, tax credits or subsidies for renters.

“We have a service-sector dominated economy around the country,” he said. “This idea that middle-income manufacturing jobs are going to come back, that’s a little silly and pointless. The Uber driver, the nanny, the barista, the daycare provider, the school teacher, the Amazon driver… those are the jobs that are going to be growing. Jobs like those are going to grow in our country; they’re going to grow in Boulder.

“The answer is how do you take low-wage jobs and make them middle-wage. If you don’t increase the wages of folks, you can increase the safety net that wraps around them so they’re not spending as much of their earnings.”

Without housing, efforts are ‘window dressing’

Boulder is doing a lot of things right. Many of the policies Hyra referenced as ways to combat inequality are already in place here: a strong affordable housing program, community benefit requirements for developers, subsidized space for small businesses.

But all the beneficial programs in the world mean nothing without an equal and fervent focus on housing, Hyra said. That means not only building units, but making sure people can afford to live in them.

“If you want to have diversity, you have to have a housing structure that serves different income levels,” he said. “What do people spend the majority of their income on a monthly basis? It’s housing.

“If you’re not addressing that, you’re really just putting up window dressing.”

Finding a better balance between jobs and housing is an official city policy. Boulder has added hundreds of rent-capped homes in recent years. Council is in the midst of a project that will restrict how much and where office space can go and open up some areas to residential uses.

While Hyra was encouraged by Boulder’s willingness to spend on housing, he was more skeptical of attempts to limit certain types of jobs and general anti-development sentiment. That’s almost entirely exclusive to prosperous areas, he said, and it has not been successful in combatting inequity.

“This anti-growth strategy, I’ve only heard that in places where there already is an established inequality. To just keep out jobs and think that’s a real strategy to reduce economic inequality… I’ve never seen the no-growth strategy better the lives of low-income people.”