A new council will on Tuesday get its first look at rules for potential fracking operations, eight years after a previous city council passed a temporary ban on drilling within city limits.

Boulder has no specific rules for oil and gas activity, relying on a small section of land use code pertaining to “mining industries,” which are allowed in areas zoned for agriculture or industrial manufacturing. Roughly 10% of city land was zoned thusly in 2018.

State law passed in 2019 allows municipal governments to regular surface impacts of drilling. Subsurface activity is still the purview of the Colorado Oil and Gas Conservation Commission, but things like location, water quality, noise, odor, emissionsIn this context, the GHG that are released into the atmosphere from the burning of fossil fuels to g... and more can be dictated (within reason) by local authority.

Oil and gas activity in Boulder is extremely unlikely to occur due to rules governing how far wells have to be from homes. There are no active sites in the city. A well at Diagonal Crossing is landmarked, having been plugged in 1992.

“There are very few properties that are eligible” for drilling, staff wrote in notes to council. “Nevertheless, staff has developed new regulations on oil and gas operations to ensure that the public health, safety, and welfare and environment and wildlife resources are protected against surface impacts from oil and gas operation.”

Among the proposed regulations are:

Planning Board also recommended reverse setbacks. That is, no homes could be located within a certain distance of a planned or active fracking site.

The rules are being approved on first readingThe beginning of the process that codifies an ordinance; it’s the first opportunity for council to..., with 15 minutes set aside for discussion. A public hearingScheduled time allocated for the public to testify or share commentary/input on a particular ordinan... and final vote is scheduled for Dec. 14. The measure will have to be passed on an emergency basis, requiring six votes, in order to into effect before the current moratorium expires.

The first moratorium was passed by city council in 2013. Later that year, voters extended it through 2018, and council has passed two additional extensions since that time. The current moratorium expires on Dec. 31.

Boulder’s next mayor and mayor pro tem will be picked. Councilmen Aaron Brockett and Bob Yates, who both joined council in 2015, are vying for the largely symbolic position. Councilwoman Rachel Friend is the only one who has expressed interest in serving as mayor pro tem, a one-year position.

The mayor and pr tem do not have any more authority or power than other council members; their votes are equal. They do, however, help set council’s agenda, run the meetings and occasionally serve as the public face of Boulder.

This will be Boulder’s last peer-appointed mayor, elected by a majority of council. Starting in 2023, voters will pick a mayor via ranked choice voting.

In a bid to curb teen vaping, Boulderites OK’d a tax on electronic smoking devices in 2019. Despite specific language on the city’s own website that marijuana would be exempt, staff earlier this year argued the 40% tax should apply to all devices, regardless of what they are used to smoke.

Pot shops pushed back, arguing that the devices are inherently different and teen customers were screened out anyway, since dispensaries don’t admit anyone under 21. Council tasked the city’s Cannabis Licensing and Advisory Board to research possible exemptions for marijuana retailers.

Another option is for Boulder to go back to voters in 2022 and ask them if the tax should be applied to vaping devices meant for marijuana.

Council will weigh in Tuesday on its preferred alternative. 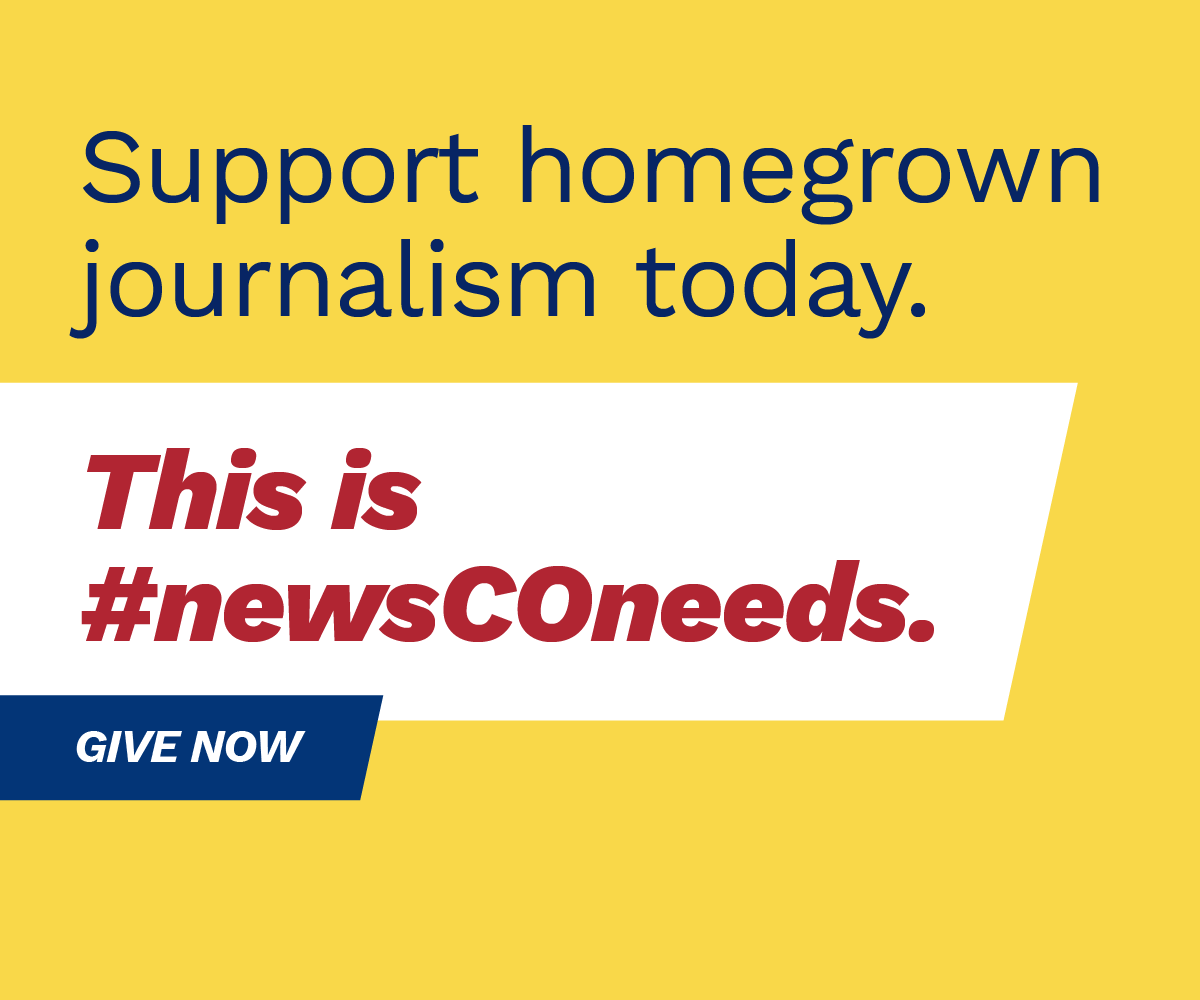