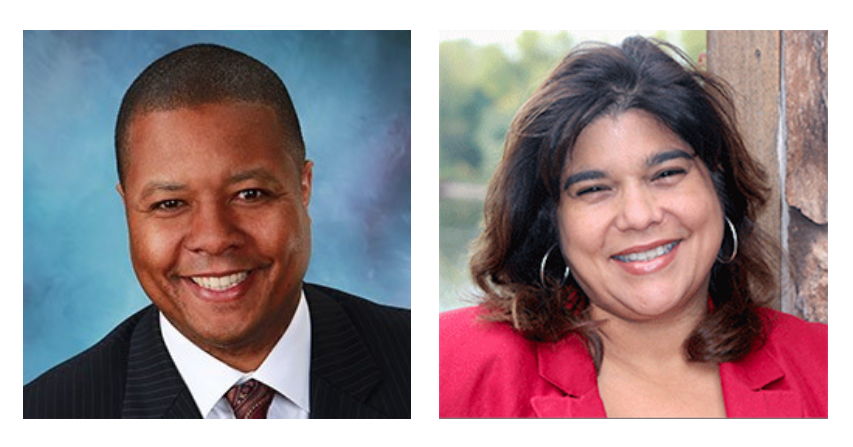 Boulder has whittled down a pool of more than 60 candidates to two finalists, one of whom will be the next city manager. Community members will get the chance to question the applicants on Thursday before elected officials make their ultimate pick for the single most powerful position in city government.

Council on Tuesday said that all members independently agreed on the same two candidates. Resumes and cover letters were reportedly evaluated with names and other identifying information (such as cities of employment) redacted, and then five finalists were separately interviewed by council members. (No more than two elected officials can gather in an official capacity without triggering a public meeting.)

“These two finalists were chosen by every single council member as their top two choices,” said councilman Aaron Brockett. “So we have a strong consensus.”

The Daily Camera requested records of each council member’s selections, it reported Friday, but that request was denied.

At an impromptu public hearingScheduled time allocated for the public to testify or share commentary/input on a particular ordinan... Tuesday night, resident Paul Culnan asked that council select a third finalist, but elected officials said there was such a “drop-off” in qualifications between the second- and third-place candidates that it didn’t make sense.

“When you put someone out in the public in a job role, they put at risk their current job,” councilman Adam Swetlik said. “That can have very devastating negative consequences for them. … If we don’t feel they have a really, really good shot at getting this job, we don’t want to sacrifice their current job.”

Added councilwoman Rachel Friend, “I think we would be causing harm” to include a third person when our unanimous recommendation was to look at these two.

Rivera-Vandermyde, previously an attorney, held multiple positions for the city of Minneapolis before heading to Austin in 2019. In her cover letter, Rivera-Vandermyde referenced her work on homelessness and police reform and said her approach to governing has “data, collaboration and equity at its core.”

Jackson has spent 23 years in city government, including positions in Phoenix and Glendale, Arizona, and Champaign, Illinois. He cited his work in a college town (Champaign, home to the University of Illinois) and his role there as Neighborhood Services Director, as well as his focus on “institutionalizing social equity” in Long Beach’s city government.

Both cities have council-manager forms of government, like Boulder. (Austin may have an election this year to decide upon switching to a mayor-council form, after a citizen petition.)

Boulder’s acting city manager is Chris Meschuk, who stepped in after Jane Brautigam retired in October 2020. Brautigam had held the post for 12 years.

The public is invited to attend a virtual meet-and-greet with Jackson and Rivera-Vandermyde on Thursday evening. Registration is required; questions can be submitted ahead of time.