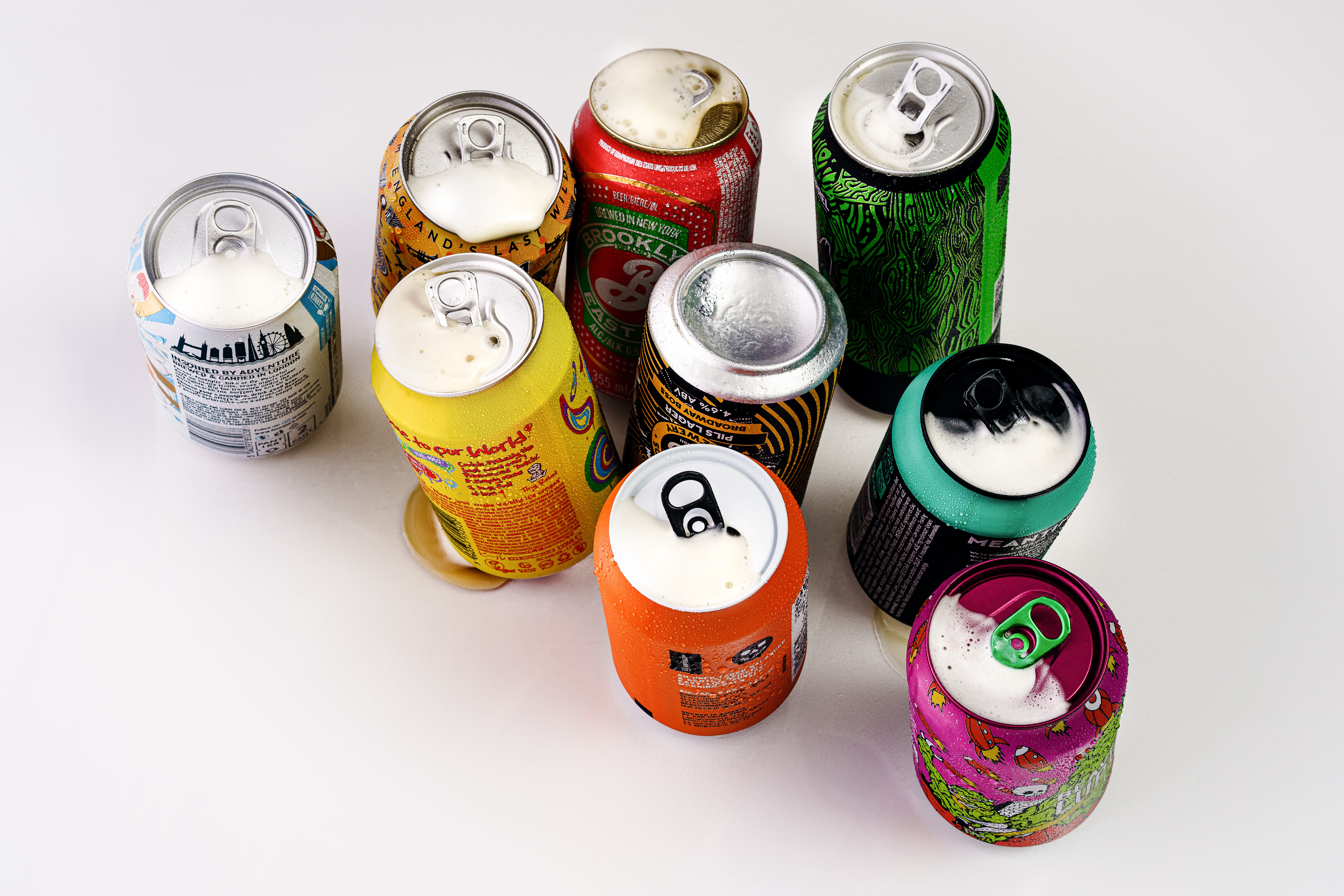 There are no records or receipts of a can drive help by Boulder police more than two decades ago, according to city officials, an event which reportedly raised $39,000 now being used toward the purchase of a new bomb truck. While local recyclers say it’s entirely possible cans were used as fundraisers, the city has not offered an explanation for how the money can be linked to a ’90s-era effort nor why it sat untouched so long before finally being added to this year’s budget.

The mystery began with a simple line in a routine budget document for the Nov. 17 city council meeting, describing a $39,000 supplemental appropriation being transferred to the general fund from a dedicates reserves fund held by the police department: “This reserve was accumulated from fund raising and is specifically dedicated to bomb team equipment.”

In response to emailed questions, police spokeswoman Dionne Waugh wrote that the fundraising was a “multi-year” drive to gather and recycle aluminum cans. Further details were not available, she wrote, due to the fact that officers who were involved had “long since retired” and the head of the regional bomb team “isn’t interested in an interview.”

Questions but no answer

“The police would have to collect well over 1 million cans; 213 cans every single day for 10 years,” Harwood said. “It would honestly be more believable if BPD said they raised $39,000 from a lemonade stand.”

“Unfortunately, we have no receipts or further information than what was sent previously,” she wrote. “All of this happened in the 1990’s, and is well beyond retention.”

When pressed further, Waugh revealed that “the money has been untouched for several years … due to the fact it was to be used for a large purchase or to supplement funding on a large purchase.” The $39,000 was part of a larger reserves fund.

It’s unclear why it was not used for the purchase of the original bomb truck now scheduled for replacement. The city bought the vehicle in the early aughts: According to the 2020 budget, the bomb truck was 17 years old.

“Money has flowed in and out of reserves through the years for training and other equipment purchases,” Waugh wrote. “Because of retention limits, and due to the fact that we switched over to a new financial system in 2015, there is no way to see individual transactions.”

Waugh did not respond to followup questions regarding how the money was traced to a can drive in the absence of records.

‘A huge volume’ of cans

Infinitely recyclable and highly valuable, money made from selling processed aluminum is typically used to offset the cost of recycling harder-to-process materials such as plastics — which is why individuals are not paid to recycle aluminum cans mixed in with other materials. Bulk scrap aluminum, however, usually brought in by companies or other organizations, is purchased by recyclers.

The 1990s were a particularly good time for aluminum, making a police department can drive distinctly possible.

“Back in the ’90s, thats when cans went nuts,” said Dale Barlow, owner of Western Aluminum Recycling in Boulder. “There were plenty of places you could have taken it” — some now defunct — “plus the price was triple what it is now.”

Barlow said BPD’s can definitely did not come to Western, which was established in 1996. It could have been Eco-Cycle, said Deputy Director Marti Matsch, but given how long ago it occurred, there are no records or recollections.

As aluminum prices stand today, Eco-Cycle worked out that it would take over 2 million cans to equal $39,000. Without exact dates, it’s difficult to pin down pricing for when the can drive allegedly occurred — “the ’90s had some major price swings,” Matsch wrote, — but even assuming a tripling of prices as Barlow recalled, and therefore one-third the required cans to raise the same amount of money, that’s still hundreds of thousands of cans.

As Barlow said, “That would still be a huge volume.”

The money in question represents just a fraction of the cost to buy a new bomb truck, an item that was budgeted for $360,000 in 2020 but which Waugh wrote cost $398,979 in total. “An accidental oversight” caused the $39,000 not to be appropriated at that time, she wrote in November.

All of Boulder County uses the bomb truck. The bomb team responds to more than 100 calls per year and is stationed at special events and summoned on SWAT calls.

It will cost $24,000 each year to operate and maintain the new bomb truck, according to Boulder’s 2020 budget document. The vehicle is used to transport “the three-person bomb team and associated equipment, such as the bomb robots.”

Boulder’s bomb robots are also set to be replaced. There are three in all: small (“fast and can work in tight spaces,” staff wrote in notes to council); medium (“the most versatile”); and large (referred to only as “Wolverine”) for a total cost of $954,500.

All three are considered essential, immediate needs and were included in a list of unfunded projects totaling $307 million that city council discussed on Feb. 9. Officials are considering an extension of the Community, Culture & Safety tax to pay for these purchases, among others.