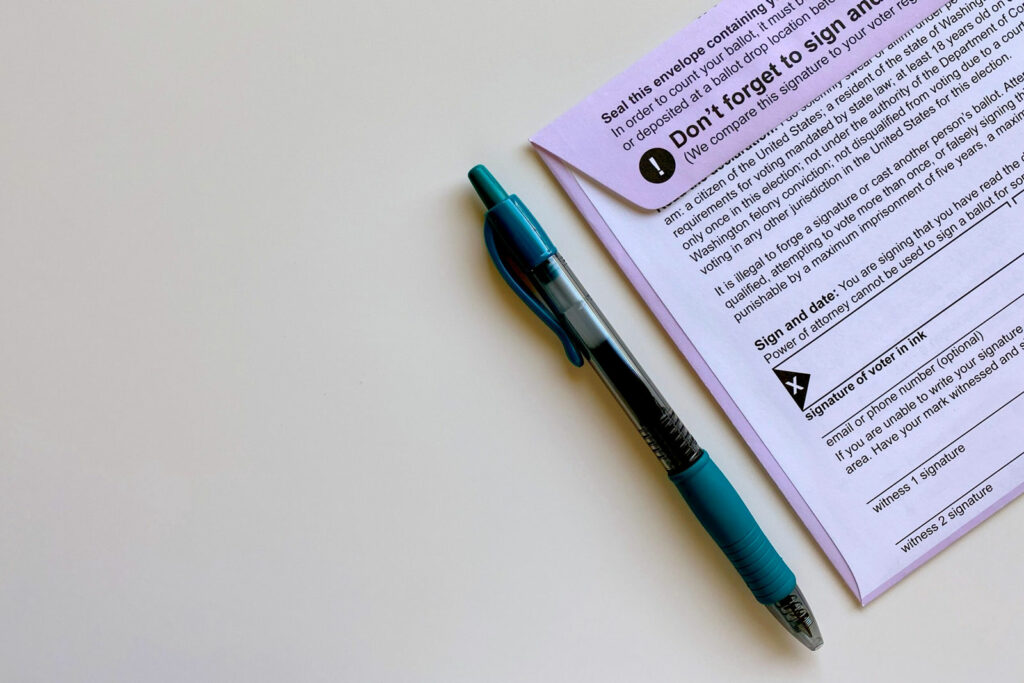 By Mark Parsons and Neal McBurnett

How much support does a winning candidate for Boulder or Lafayette City Council actually receive from the community? Currently, it’s hard to tell from the way the County Clerk and local media present the results. The League of Women Voters of Boulder County (LWVBC) believes there is a more informative way.

Boulder and Lafayette choose council members in at-large multi-winner elections. Voters may vote for as many candidates as there are seats to fill. LWVBC created the figure below showing the 2019 Boulder Council election results contrasting the traditional reporting format in blue with a more illustrative format in red. The change was easy to make. The data are available; the only difference is the denominator used to calculate the percentage. Instead of dividing a candidate’s votes by the total number of votes, we divide by the total number of ballots cast. We had to dig around on the County Clerk’s web site to find out that 34,971 ballots were cast in the city of Boulder in 2019.

The current reported percentage conveys some information – you can still determine the winners, for instance – but we believe showing the percentage of electorate support is much more valuable, especially since not every person votes for the maximum number of candidates. Noting that “45% of voters voted for this candidate,” which we know from the number of ballots cast, says more about what voters wanted than “this candidate received 9% of all votes.” The improved presentation also shows larger differences in the percentages reported and, therefore, a clearer picture of the difference in support.

Our figure shows that the winners of the 2019 Boulder election received broad support despite having received a relatively small percentage of the total votes. Note that Bob Yates was the first candidate in at least the last five council elections to receive votes on more than 50% of the ballots. That is, 50.1% of the voters voted for Yates when they had six votes and fifteen choices. Yates had much broader support than might be supposed from his 10.4% of the total vote.

In essence, presenting the percentage of ballots normalizes the results. One need not know how many people were running nor how many seats were being filled to understand whether or not winners have broad support. We think this will be especially useful in comparing the support for the two endorsed slates of candidates that have emerged in this year’s Boulder election.

The League of Women Voters (LWV) is a non-partisan organization that works to empower voters and defend democracy. LWV is not for women only! Our Voting Methods Team researches, informs community members about, and helps advance and implement use of better voting methods.