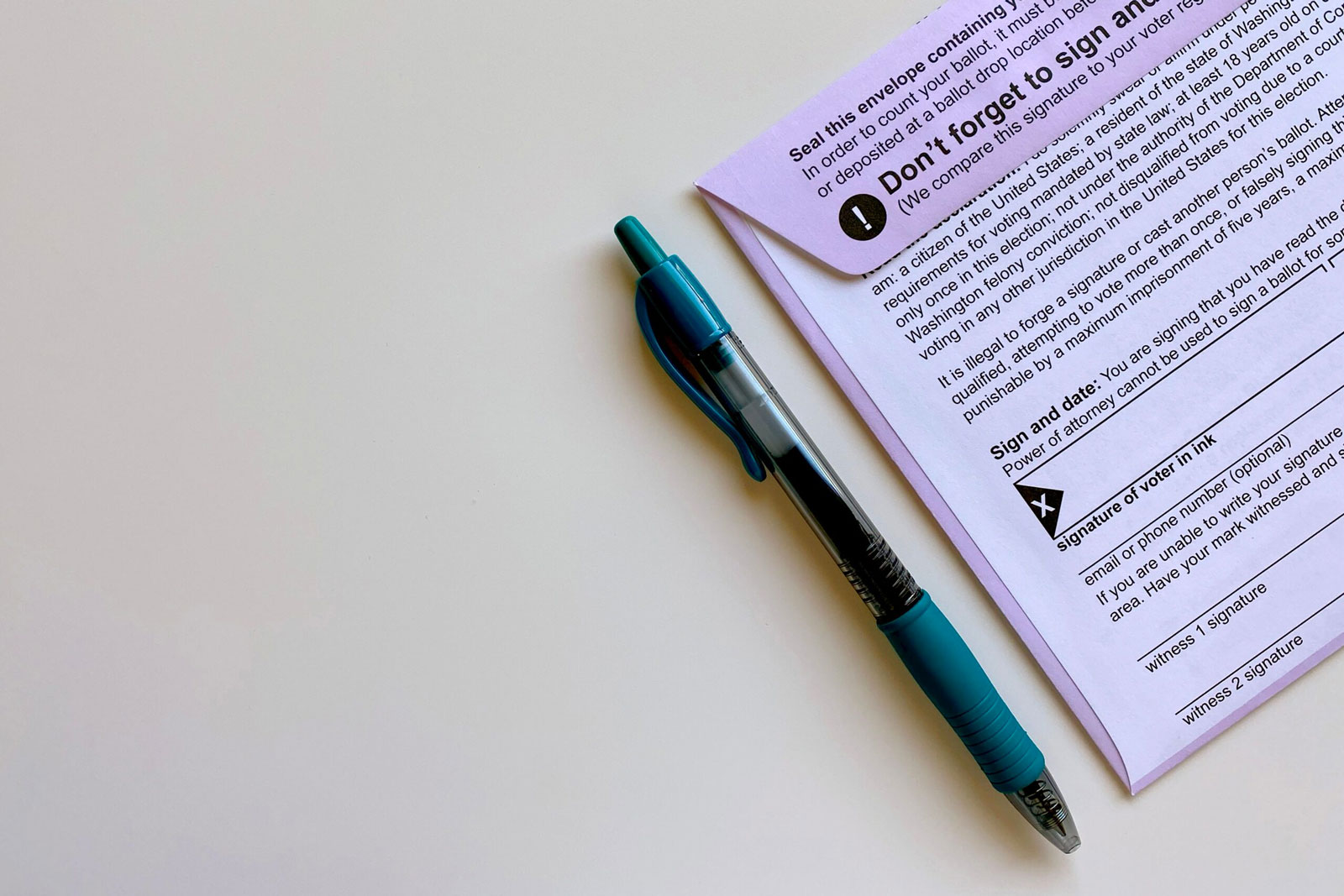 Shall Sections 5 and 9 of the Boulder Home Rule Charter be amended to allow candidates to run for only one office at an election, allow a council member whose term does not end at the election to run for mayor without resigning their seat unless they win the office of mayor, fill vacancies for the remainder of the vacated term, and change the swearing-in date of newly elected officials as provided in OrdinanceA piece of municipal (city-level) legislation. 8540?

What does it mean?

Three different changes to the charter are proposed, which we’ll look at in more depth below:

This measure was precipitated by voters’ decision to directly elect the mayor of Boulder, rather than allowing city council members to internally “elect” the mayor. This was approved by 78% of voters in 2020.

The job of the council and mayor are nearly identical: The mayor will not have any additional powers than their peers, and all additional responsibilities are largely administrative or symbolic.

Who is supporting and opposing?

No formal groups have coalesced in support or opposition to this measure, which was brought forward by the city.

What changes will be made — and do you want to vote for them?

Let’s take a look at the proposals one at a time, along with the pros and cons of each.

Current council members may run for mayor without losing their seat

It also reiterates the process for filling a vacancy should a current council member win their election for mayor. That language is already in the charter.

Most of this proposal already exists in the charter. The only change is adding language that specifically allows sitting council members to stay on council if they lose the mayoral election.

This change could limit turnover and keep experienced members on council (although you might view that as a negative, depending on your particular values). That is similar to the way the process works now: Mayors come from within the ranks of council and are familiar with rules, procedure and process — important, given that one of their duties is to run the meetings.

It also may result in less confusion for voters, who may be unsure of what to do upon seeing the same name in two places on their ballot.

Why you may not want to vote for this

Some have argued that campaigning for mayor will take time and focus away from the jobs council members were elected to do.

This measure amounts to a safety net for council members who want to run for mayor, and therefore may be somewhat of an incentive to ignore their “real” jobs in favor of campaigning.

Candidates may run for only council or mayor — not both

This avoids a conflict if someone wins a seat on council as well as the mayoral seat. Without this language, there would be no rules in place for what to do. This makes it easier on voters, too, who may be confused by seeing the same name in two places on their ballot.

There’s also precedence: Most U.S. states (including Colorado) don’t allow a candidate to run for U.S. president and Congress at the same time. While home-rule municipalities can (generally) set their own election laws, state law prohibits candidates for office (state or local) from having two candidate committees open at the same time. (Maybe. It’s complicated.)

Some have argued that this limits the rights of candidates and voters to make their own choices. While all but a handful of states don’t allow someone to run for president and Congress simultaneously, nearly all of them do permit candidates to seek multiple, lower-level offices in the same election.

Organizations that follow Robert’s Rules of Order — a nonbinding guide for parliamentary procedure — as Boulder does, do allow candidates to seek more than one office.

The way council fills vacancies now is to simply go down the ballot. If there are five seats, the top five vote-getters are elected — the top four to four-year terms, and the fifth to a two-year term. If there are six seats (as has happened in the past with vacancies), the sixth-place candidate will fill whatever is left of that term.

2D would apply that process if/when a sitting council member is elected to mayor, filling their now-vacant seat with the fifth or sixth candidate in terms of votes.

It’s the way things are done now, and honors the will of the voters (in that the most popular candidates will be elected).

Some have argued that if a sitting council member runs for mayor, then voters should be allowed to choose an additional candidate in case they win. This would give voters more direct choice in who fills that seat.

Newly elected council members are currently sworn in and take office on the third Tuesday in November — after the election results are known but before they are certified officially. This would change the swearing-in date to the first meeting in December.

As mentioned above, election results aren’t certified until a few weeks after the election. This means council members may take office before they’ve officially won. This hasn’t been a problem in recent contests; results are typically known before the swearing-in. But this change would avoid any confusion or conflicts in the event of a contested election.

It also gives newly elected officials more time to get up to speed and study council rules, processes and procedures.

This does extend the lame-duck terms of outgoing city council members, though only by a week or two (there are no meetings Thanksgiving week).

City council typically doesn’t take consequential votes around this time — the budget process is finished in October — and any big or controversial vote typically has months of prep time leading up to it.