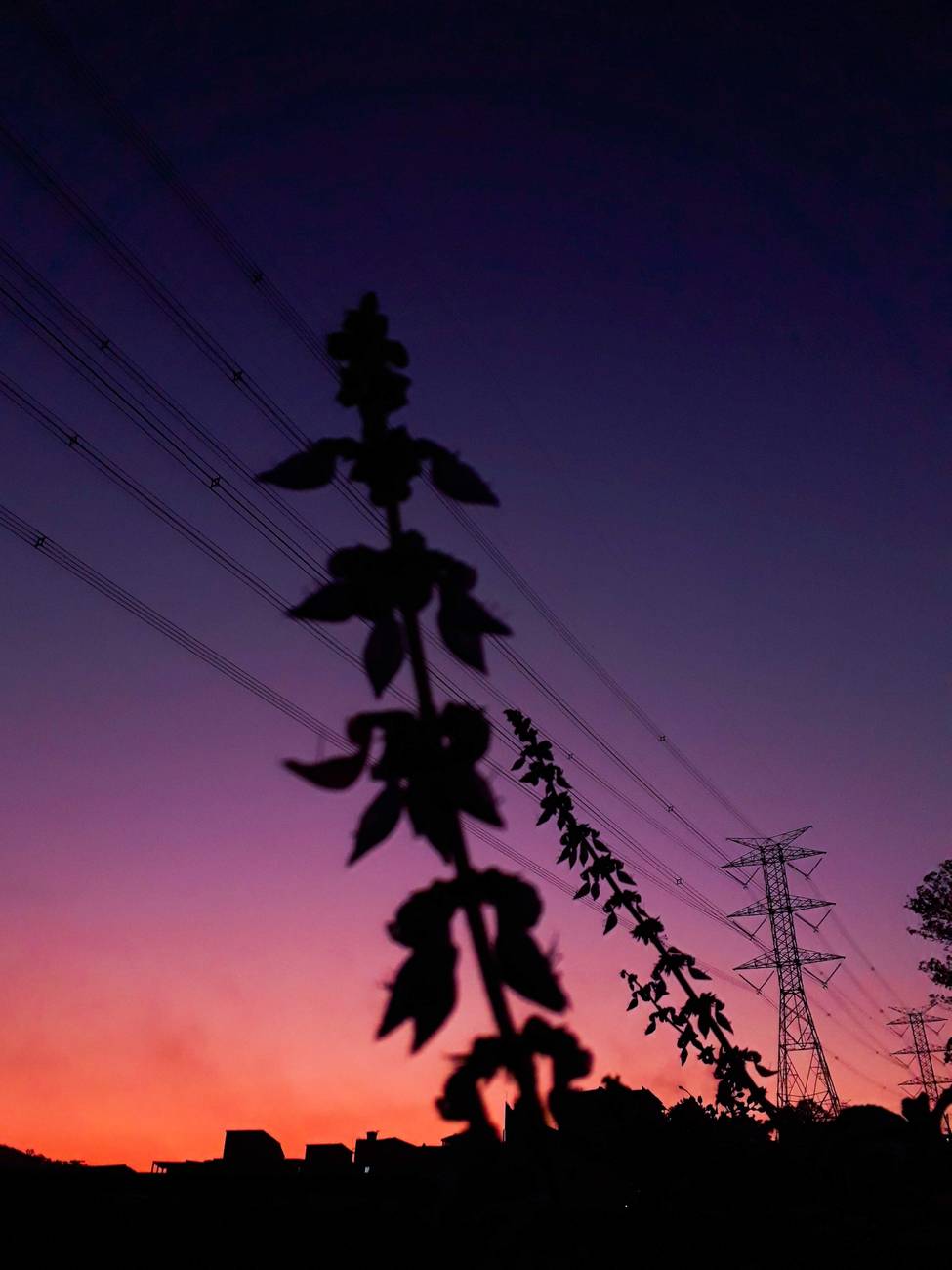 City council and members of the public on Tuesday will get their first look at how negotiations are going between Boulder and XcelXcel Energy, a publicly traded utility company based in Minnesota. energy as they pursue an off-ramp from the city’s 10-year-long march toward a municipal electric utility. If a deal can’t be agreed upon — and cash floated from the general fund or elsewhere — Boulderites won’t get a say until 2022, staff reported this week.

A 60-minute update on settlement talks is scheduled during the meeting, the first substantive discussion since officials announced in May that the two parties were in talks to potentially re-establish a franchiseA legal agreement between a power provider and customer (in this case, Xcel and Boulder) governing t... agreement with Xcel. Any arrangement will have to be approved by voters; the city has until September to put something on the ballot this year.

Details are TBD: Notes sent to council ahead of the meeting were void of information. So far, public updates have been limited to summarizing participation in community listening/q&a sessions. Four were held in June.

Engagement is now moving into the “report back” phase. Very little has been shared thus far about how talks are going, though City Attorney Tom Carr earlier this month said, “I’m not sure we’ve seen a lot of progress” in recent weeks.

Among Boulder’s conditions for a settlement are:

If voters don’t approve a settlement, or an agreement can’t be reached, Boulderites might not get a say on municipalization until 2022. That’s according to a quarterly update on muni spending and progress so far, released this week.

“Unforeseen circumstances related to the COVID-19 pandemic has presented additional challenges, affecting the financial health of the city and further regulatory and legal delays which have impacted the project’s funding and schedule,” staff wrote. “As a result, the funding and schedule necessary to support the final analysis for a go/no-go vote has been extended to 2021 or 2022.”

The go/no-go vote, as it’s often referred to, was supposed to happen in 2020, but staff announced late last year that work wouldn’t be done in time to present a financial analysis. For a vote in 2021, the muni will need to borrow money from the city.

“The work and analysis needed for a vote in 2021 would require advance funding from the General Fund,” notes to council read. “The advancement would be requested of council and paid back to the General Fund with 2022 UOTUtility Occupation Tax. The first part was initially passed in 2010 by voters, to replace the Xcel f... revenue collections.”

Boulder has spent $27, 588,066 on the muni since 2012, including staff time. Work on municipalization is continuing in parallel with settlement negotiations.

The city on Friday issued a Request For Proposals (part of a competitive bidding process) for eventual power supply and financing options — including “for work leading up to the community vote.”

“The city is also seeking innovative financing mechanisms to help the city complete municipalization,” a news release stated. Bids for power supply “will help the city determine key details for the electric utility, including the cost to purchase power from an independent power supplier; the amount of renewables a city-run electricity could achieve on day one of operations, and by 2030, when the city seeks to achieve 100% renewable electricity; and opportunities to participate in community-scale renewable power within the city limits and Boulder County, as well as large-scale renewable projects in the region.”

Boulder issued a Request For Indicative Pricing in 2018. Many of the assumptions about cost and renewables of an eventual municipal utility are based on the responses the city received. Friday’s announcement “builds on” that RFIP, a news release stated.

Author’s note: This article has been updated to include the city’s issuance of an RFP after initial publication.