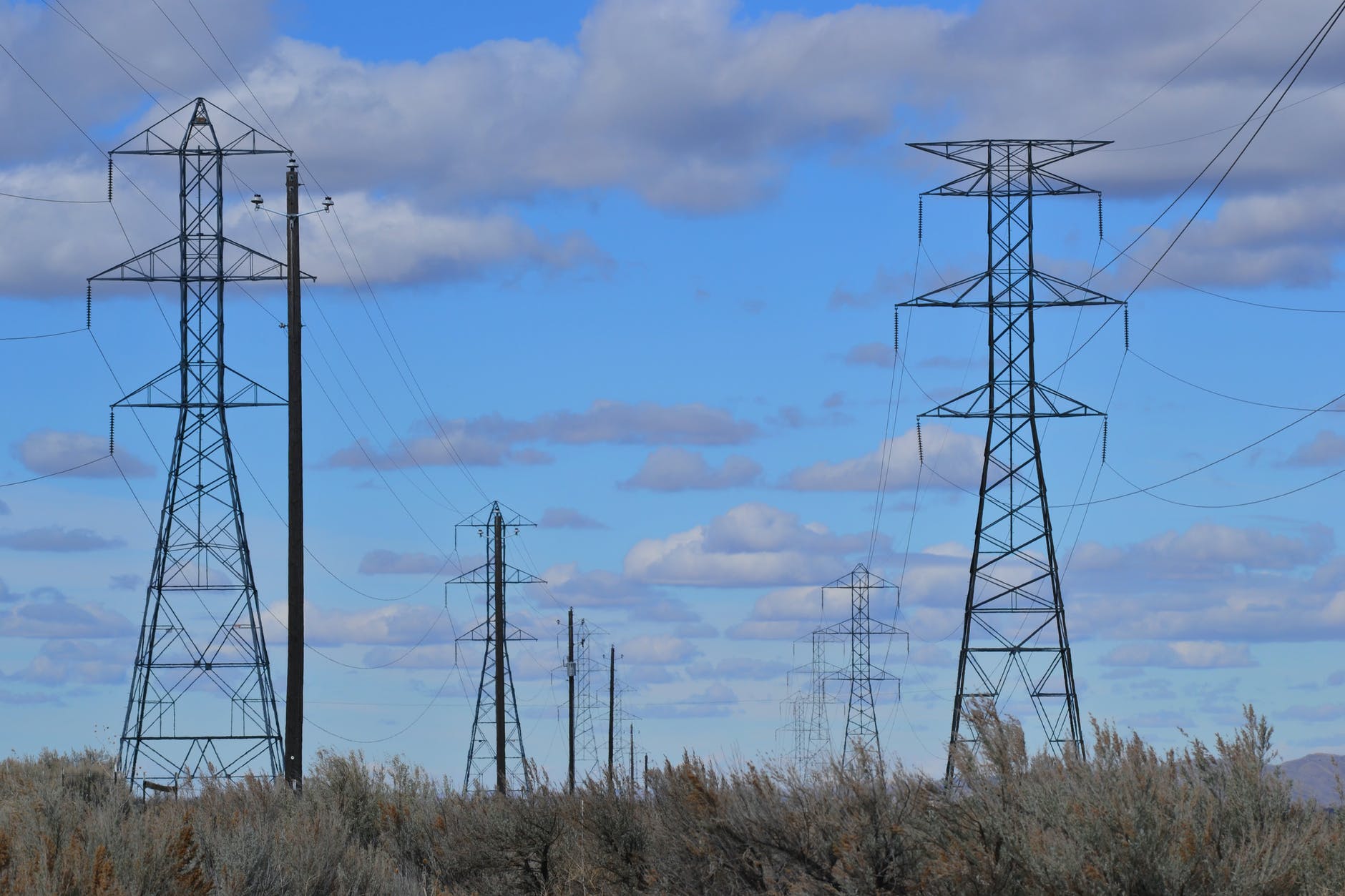 After mere months of negotiation — and a decade-plus march toward municipalization — Boulder and XcelXcel Energy, a publicly traded utility company based in Minnesota. Energy have reached a deal that will re-establish a franchiseA legal agreement between a power provider and customer (in this case, Xcel and Boulder) governing t... agreement; that is, if voters approve it in November. The settlement preserves the right to establish a city-run electric utility in the future and asserts that a Boulder powered by 100% renewables by 2030 is possible, though that might require a vote of the people to repurpose and extend a muni-funding tax toward pilot projects.

The agreement, announced Tuesday night, includes upgrading Boulder’s physical infrastructure, allowing for local distribution and more renewables, and promises $33 million in “under grounding” — burying overhead power lines, which increases reliability — that was put off while Boulder was out of franchise.

Most crucially, it provides numerous options for Boulder to opt out of a franchise agreement, and resume municipalization efforts, if Xcel doesn’t make good on its pledge to reduce carbon emissionsIn this context, the GHG that are released into the atmosphere from the burning of fossil fuels to g... 80% by 2030. The company has yet to file plans with state regulators, but once it does, Xcel will be bound by them. Any variances would have to be granted by the Public Utilities Commission, according to spokesperson Terry Bote.

Specific to carbon reduction, voters can end the franchise in 2023, 2025 and 2028 if adequate progress isn’t being made. Additionally, the franchise can be ended by a vote of the people “without any reason” in 2026, 2031 and 2036, according to a staff presentation. There are also state-mandated opt-outs at 10 and 15 years; franchise agreements last for a period of 20 years.

Boulder was last an Xcel franchisee in 2010. Voters allowed that to lapse in January 2011, that same year passing two measures authorizing the city to form a utility and condemn Xcel’s physical assets and funding those efforts through an expansion of the Utility Occupation Tax.

Voters will have to OK this settlement. If they don’t, the next chance to weigh in on Boulder’s energy future will be 2022. Because of the way the UOTUtility Occupation Tax. The first part was initially passed in 2010 by voters, to replace the Xcel f... is structured, the municipalization effort — which the city calls Local PowerWhat the city of Boulder calls the muni — will need to borrow $2.2 million from the general fund next year, to be repaid in 2022.

If a franchise agreement is re-established, the muni-funding portion of the UOT will terminate. City Attorney Tom Carr is recommending that council ask voters to repurpose and possibly extend the tax to fund certain pilot projects, such as hydrogen storage and net-zero development at Alpine-Balsam.

More than $27.5 million has been spent on the muniA utility that would be owned by the city of Boulder. Shorthand for municipalization, which is the p... since 2012, all in pursuit of a final answer to the question: How much will it cost to buy Xcel’s lines, poles, transformers, substations, etc. and get a city-owned electric utility up and running? (Plus the cost to repair/replace Xcel infrastructure needed to keep serving customers outside city limits.)

Some major proceedings need to conclude before that question is answered, including a court case condemning Xcel’s system and a federal ruling on the future of a transmission loop. As part of the agreement, Boulder will dismiss a pending condemnation case and federal regulatory proceedings.

The city first filed for condemnation in 2014. The dismissal of that case sent the city to the PUCPublic Utilities Commission, Colorado’s regulatory body for utilities such as water and electricit..., a process that wrapped only last year. Delays have pushed back the launch of a municipal utility: It was supposed to be operational by 2016, then 2017, then 2022, according to a decade of Daily Camera coverage.

Now, staff maintains it can be operational by 2025, and powered by 100% renewable energy by 2030 — Boulder’s goal and part of its climate commitments. The city recently launched a competitive bidding process seeking power providers. Bids are due Aug. 14 and so should be available ahead of November’s election.

Boulder is bound by a few restraints, based on a 2011 vote of the people that embedded certain conditions in the city’s charter. A municipal utility would have to provide reliable service at rates equal to Xcel’s, bringing in enough revenue to cover the cost of acquisition plus debt plus 25%. Voters also set a hard cap on the debt that can be issued to pay for the purchase at $214 million, to be adjusted for inflation.

Critics doubt that Boulder can do so, noting delays and cost increases of this and other city projects. Proponents of municipalization reserve their skepticism for Xcel, questioning the company’s commitment to renewables and ratepayers.

Part of the agreement with Xcel actually sets a lower limit for acquisition, at $200 million. That cap includes going concernSimilar to stranded costs, this is the amount that Boulder could owe Xcel for future profits that ar...: profits Xcel won’t make once Boulder is no longer a customer. Xcel has estimated going concern at $350 million in the past; the city has insisted that, based on a Florida court case, it won’t be obligated to pay for future lost profits.

Not included in that $200 million are stranded costsIf Boulder splits from Xcel, the company will have extra power on its hands that it intended for the..., monies owed to Xcel by Boulder based on the company’s plans to have the city as a customer and the investments made in light of that assumption. Xcel believes stranded costs will be valued between $300-$400 million, Carr said Tuesday night. Boulder has consistently argued that stranded costs could be zero or that it could pay them over time by purchasing power back from Xcel.

First readingThe beginning of the process that codifies an ordinance; it’s the first opportunity for council to... of both measures — a settlement and repurposing of the UOT — is scheduled for Aug. 4. A public hearingScheduled time allocated for the public to testify or share commentary/input on a particular ordinan... on the deal will be held at a special meeting Thursday, Aug. 20. Council will have to vote to send the agreement to Boulder voters. They expressed support for that this week.

Author’s note: This article has been updated with additional comments from Tuesday’s discussion and to reflect the rescheduling of the public hearing.