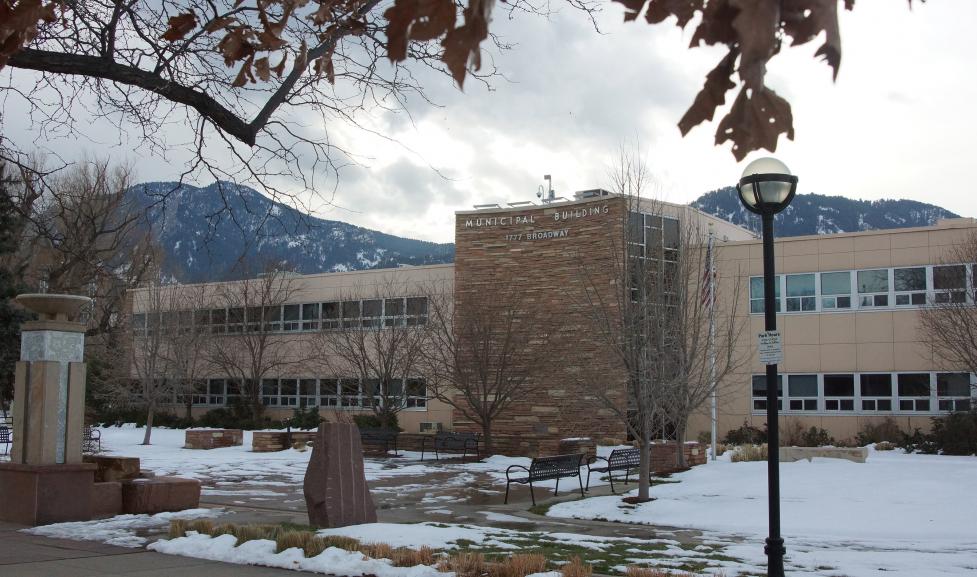 More than 16% of City of Boulder employees left their jobs last year, according to the city’s own data, a number that has remained elevated among pre-pandemic levels that even then were causing concern among leaders and elected officials.

The city is far from alone in its Great Resignation struggles. High vacancy — at least 92 positions are currently open — is straining remaining staff, saddling them with strenuous workloads amid multiple community crises and the demands of a new city council.

“HR is dealing with positions we’re still looking to reinstate and fill” after COVID cuts, “they’re trying to fill the new positions, and they’re trying to keep up with people who are leaving,” said city spokeswoman Sarah Huntley. “The pools we are seeing, we have way fewer applicants than we used to see. And they’re less qualified.”

High turnover in 2020 was to be expected. The city furloughed more than 700 workers, and laid off 56. But those numbers haven’t really shifted much despite a budget recovery in 2021.

“We have no established target for what turnover should be,” Huntley said. But “we definitely are feeling the impacts.”

Turnover figures include voluntary and involuntary departures (people who got fired), so it’s not a perfect measure. But it does track with city activity: Huge budget cuts and layoff in 2020, of which there were none in 2021.

The resulting high turnover is due to employees not returning to restored positions, or choosing to leave. Boulder replaced two of its top three officials in 2020 (City Attorney Tom Carr and City Manager Jane Brautigam); the city clerk and deputy both left that year, and three department heads have resigned in recent months (Planning, HR and Finance).

There are currently 92 job postings for the city as well. That doesn’t reflect the total number of vacant positions. Some haven’t been posted yet; others are for multiple jobs.

It’s unclear how that compares to surrounding cities. Only Longmont had numbers readily available: 12.73% from October 2020 to October 2021.

“We typically run 8%,” said Joanne Zeas, head of HR. As for vacancies, “it’s probably close to double what we’re typically seeing. We’re still competitive if not in a little better than most cities (at recruiting), but double is a lot.”

Lafayette didn’t have exact figures, but Communications Director Debbie Wilmot said they, too, are having difficulty recruiting and retaining workers.

“Anecdotally,” Wilmot wrote in response to emailed questions, “we’re in the same situation as most employers.”

“In about 2017, we did a significant outreach to our businesses about challenges they face,” said Boulder Chamber President John Tayer. “While there were a number of inputs and concerns, fundamentally, it came down to workforce attraction and retention.”

The high cost of housing was a driving factor. That stymies city hiring, too, City Manager Nuria Rivera-Vandermyde said this week. Even Boulder’s best-paid employees are no longer required to live within city limits due, in part, to the difficulties of finding homes.

In exit interviews, “issues of re-evaluating work-life balance, the desire to work more remotely or closer to home has come up a fair amount in 2021,” Huntley said. “We also hear a fair amount about the workload and demand” and the late hours council meetings require of many staff.

The multiple, ongoing crises may also be contributing.

“Just the intensity and the weight of those jobs are causing some burnout factors,” Huntley said, particularly among staff responsible for recovery from COVID, the King Soopers shooting and, now, the Marshall Fire.

“When things are really thriving in a community, local governance can be such a fun job. When communities are in a time of crisis, the intensity of the work, of making a difference, becomes all the more challenging.” 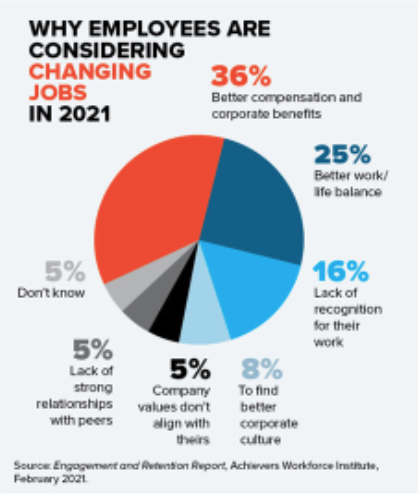 In feedback to city council ahead of their agenda-setting retreat, every single department listing staffing challenges as an impediment to operations.

The IT department noted “recruitment and retention of staff due to inability to compete with market rate salaries and benefits and flexibility in out of state remote work.”

“It has been especially hard to fill trade-level positions (mechanics, building maintenance) because of the lack of a pipeline of talent (less people are going into the trades),” wrote representatives from Facilities and Fleet.

“Loss of historical knowledge from significant staff turnover has caused additional burden and delay on the department,” transportation officials offered.

The Planning Department made mention of the 20% staff cuts it experienced during COVID, and its current 17% vacancy rate.

In Human Resources, the department tasked with solving these problems, “of existing 22 employees, 6 joined the City within the past month, 3 are Temps, 1 has resigned and is serving out a notice period,” staff wrote. “HR is struggling mightily to find & retain talent.”

A few have the added pressure of expectations from the new council, which this weekend set its work plan for 2022-2023. It contains big-ticket items for Transportation, Planning and Housing & Human Services — all three of which initially said they could not take on any new projects without additional hiring or stopping existing work.

HHS’ “plan for the next six to nine months is to simply be able to keep the doors open,” Director Kurt Firnhaber said. “There’s nothing we can stop doing.”

Culture may also play a role in departures. The 2019 Tipton Report highlighted a “lack of psychological safety” among transportation and planning workers. A Daily Camera report on its findings revealed a “fear-based culture,” lack of support from leadership and a reluctance to ask for help.

City leadership have made concerted efforts to be kinder to staff, and to encourage community members to do the same. But it’s unclear how much progress has been made in the past two years, particularly with COVID interruptions; the survey has not been repeated.

If outgoing workers are fleeing an unfriendly city, they aren’t reporting that on their way out.

“When I lose people in my department, the indicator I’m using in my head is, ‘Are people running toward something, or are people running away from something?’ Because to me that’s an indicator of the health of the culture of my department,” Huntley said. Via exit interviews, “what I think we’re seeing a lot of right now is people are running towards things: a different work-life balance, or an exciting opportunity that maybe they wouldn’t get before and competitors are paying more than they did before.”

Rehiring amid the Great Resignation

Trends might point to particular issues, but detailed data is not available. The city doesn’t know, for instance, if turnover is higher among particular demographics, at certain levels of employment or salary ranges.

“I’m not sure there’s been a heck of a lot of time for analysis,” Huntley said. “We’re just trying to keep up with the pace.”

“We’re trying to pay just above what Denver-Boulder Front Range governments are paying. We’re trying to make our jobs as attractive as possible (and) be good, public stewards of that money. Frankly, we want the very best people.”

River-Vandermyde said Tuesday that the city would begin evaluating if boosting pay and benefits — standards for which were just revamped — would help make the city more competitive amid a national labor shortage.

Though they may still be in the dark as to the why, leaders are well aware of the what, and prepared to tackle it head-on. There was a plan to hire 200 people in the first three months of 2022, Rivera-Vandermyde said, but the Marshall Fire slowed that down.

“We’re now competing with every other city who is hiring up,” River-Vandermye said. “Sometimes, for the same position we used to get 20 applicants for, we now get one.”

Several council members raised concerns about recruitment and retention. Although the issue didn’t make it onto the year’s official workplan, Rivera-Vandermyde told elected officials it topped her list.