As Boulder County burns, a new focus on fire resilience

CU fire ecologist: 'It's the new normal for the next 100 years or so' 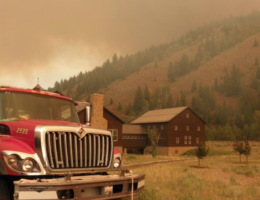 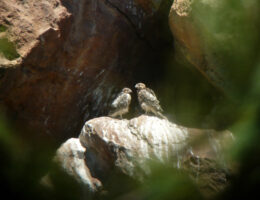 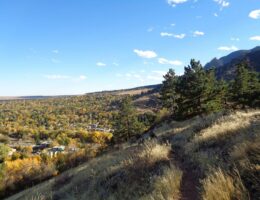 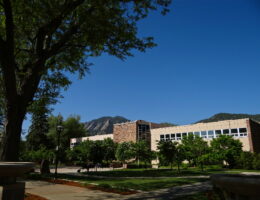 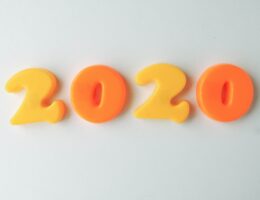 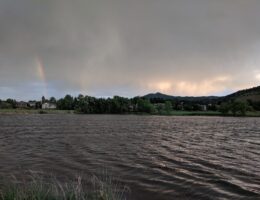 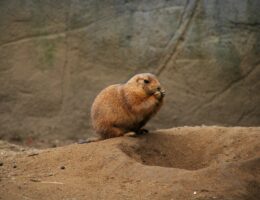 City has been exploring lethal control since 2019 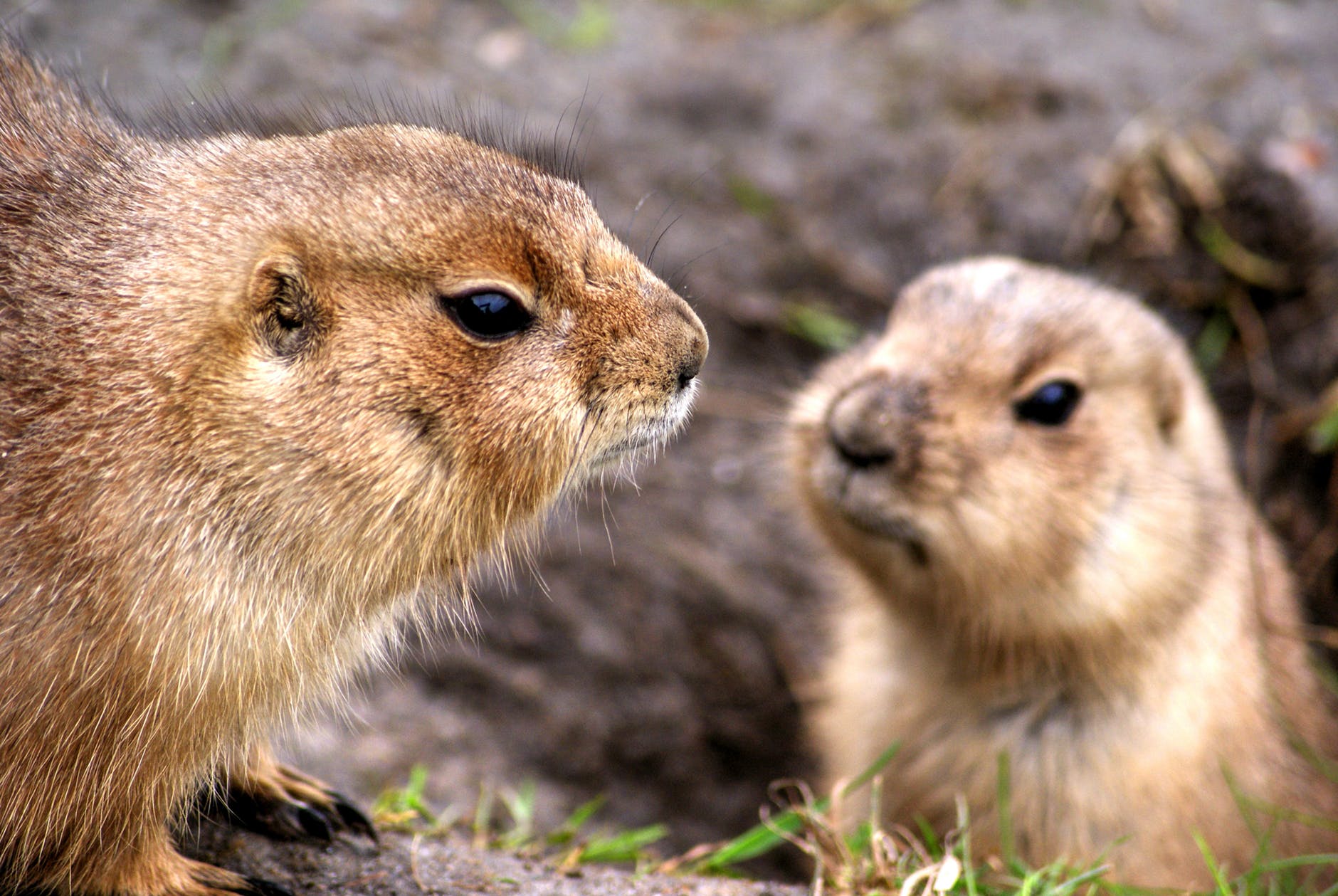 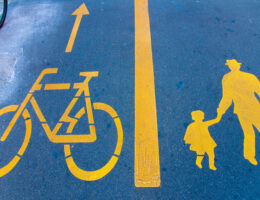 Board pushes for quicker, cheaper options over current, no-kill practices