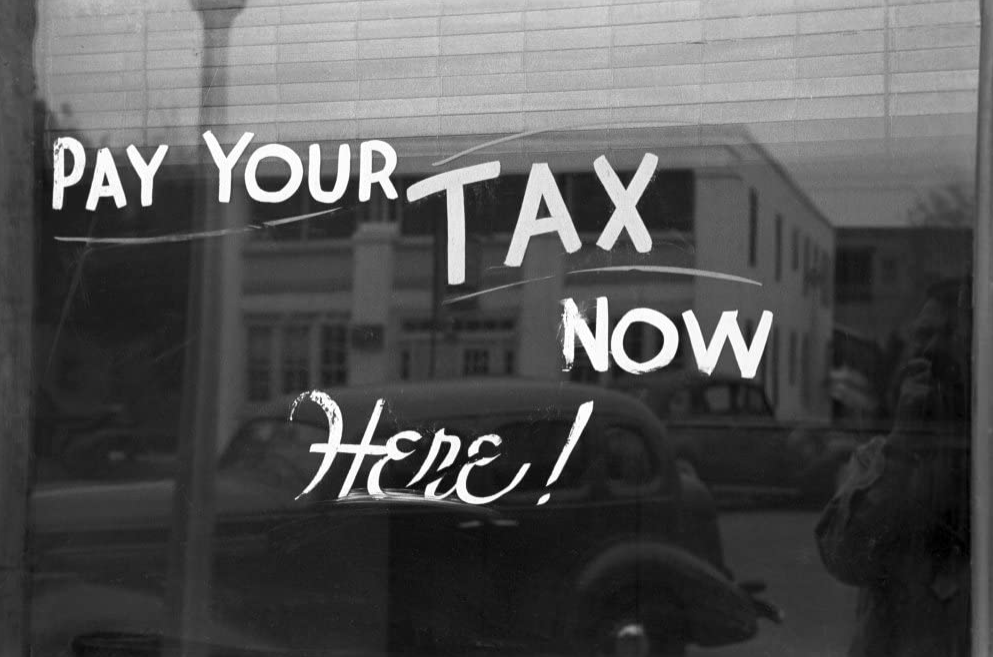 Now is not the right time to raise taxes, elected officials decided Tuesday, citing the pandemic that has hit lower-income households particularly hard. But it’s also stripped city budgets at a time when Boulder was already facing an uncertain financial future.

City council gathered to explore ways to raise revenue as sales tax — the most significant source of city income — slowly loses steam in the face of a declining and aging population, and national spending shifts from taxable goods to mostly untaxed services.

While leaders were in complete agreement that higher taxes this year wouldn’t be fair or smart, two council members expressed reluctance to pursue increases irrespective of the economic state of the community.

“I don’t really support any additional taxes at this time or too many moving forward,” said Mirabai Nagle. “Currently we’re making it really difficult on the residents that really live here. We hear that constantly that it’s a struggle to pay their mortgages and property taxes.”

“It feels like we’re talking about raising taxes and then figuring out how to spend it later,” said Bob Yates, calling himself a “grouchy anti-taxer.” (Yates is a registered Republican, a rarity among Boulder’s leadership). “I think we need to first identify the need and then we can talk about the tax or fee.

“My answer is none of the above until and unless we have identified needs.”

Boulder does have a laundry list of unpaid-for projects, as others pointed out, plus some lofty and expensive goals that will cost millions to achieve.

‘Not sexy, but necessary’

The one tax measure heading to voters this fall will raise some $100 million-plus and still pay for less than half the city’s identified $307 million in unfunded needs, as Mark Wallach noted later in the night’s discussion.

A 10- or 15-year extension of the Community Culture Safety tax will be the ballot. It’s not a new tax, so bills won’t increase. The 0.3% sales tax was set to expire this year. Originally implemented in 2014, it was renewed by voters in 2017 and paid for things like improving Scott Carpenter pool and reconfiguring the Civic Area.

This time, it’s been rebranded as the Community Resilience and Safety tax, a nod to some of the projects it would fund. A list of preferred priorities has been created by staff and a subcommittee of council, and they’ll be tested in a community survey, starting soon.

Learn more about this tax and other potential 2021 ballot measures

Residents will also be surveyed on how much of the tax should be set aside for nonprofit groups, as with past iterations of the tax. That money helped fund the renovation of the Dairy Arts Center and the Museum of Boulder’s $11M relocation and expansion, among other things.

Council members on the financial strategy committee want to keep the nonprofit portion low, so that as much money as possible goes to infrastructure needs. There has been some disagreement on that among council; such funding is always popular with the public.

Wallach rebutted arguments for a higher portion of the tax to go to nonprofits.

Few tools left in the toolbox

That issue of popularity at odds with best practice run throughout Boulder’s budget. For example, the restriction of funds to specific programs or projects is not recommended, but 62% of city spending is dedicated in this way.

The money tends to go toward things that overwhelmingly supported by residents, both at the polls and in community satisfaction surveys. Open space has the highest portion of decimated funding (98%) out of every city department; voters have again and again approved tax extensions and increases for such purposes, most recently in 2019.

Boulder sends far less to its discretionary general fund than other cities, Skinner said. And it also uses general fund dollars for library and fire, whereas most other places have special districts for those, according to senior budget manager Devin Billingsley.

For every $1 in sales tax the city collects,

For every $1 in property tax the city collects,

Politics also influence what types of taxes get put to voters in the first place. Of two dozen municipal tax increases and extensions in the past 12 years, just one involved property taxes, way back in 2008.

Property taxes are less regressive than sales tax, because people who own property are generally wealthier, and they are (usually) paying based on an appreciating asset. (A full list of pros and cons of various taxes can be found at the bottom of this story)

But property owners traditionally vote in higher numbers and report greater access to and satisfaction with local government. All but one of the current city council are homeowners, and therefore more directly impacted by property tax increases (though landlords certainly pass along costs to renters). Grumblings against higher property taxes have grown louder in recent years as home values rise, evident in the recent discussion over a possible library district.

Boulder is less reliant on property tax than our peers cities, with the third-lowest rate among nine neighbors. It has the highest sales tax in that same group, perhaps because of the large number of tourists and in-commuters.

In any case, Boulder has nearly exhausted both sources. There are no sales tax rates higher than 9% along the Front Range — the city is at 8.845% — and there is a charter-imposed limit on property tax of 13 mills; Boulder is currently using 11.981 of those mills.

“Boulder has sort of reached into the toolbox and used a lot of tools already,” said Kara Skinner, assistant director of finance, on Tuesday. “There are not a substantial number (of taxes) that the city of Boulder does not already have in place.”

For the future, a fee on cars and/or drivers is the new funding mechanism most likely to be implemented. Council has discussed this fee in detail as one way to pay for dilapidated roads and upgrades to bike, bus and pedestrian infrastructure. It could raise up to $5 million annually.

Council members on Tuesday also expressed support for taxes on large businesses, storage facilities and parking or use fees for non-resident visitors to open space (another idea that has been bandied about for years).

There was strong appetite for taxes or fees on “luxury” items and services; that is, those things more likely to be utilized by wealthier individuals. Such funding would be considered more progressive than Boulder’s current sources.

“It is difficult to put in place a progressive tax,” Skinner said. “Most of the funding options available to a local government are relatively regressive or neutral” because state law bans anything considered to be a tax on income.

City council did discuss a tax on vacant homes at its 2019 retreat, something Crested Butte and other mountain towns — with their disproportionate share of vacation homes that sit empty most of the year — have recently begun discussing in earnest. But the idea has not been mentioned in Boulder since that brief discussion two years ago.

Council members on what taxes/fees they’d like to see

Adam Swetlik
“I’m very interested in some sort of head tax,” perhaps specifically aimed at publicly traded companies.
Also in favor of taxing storage facilities: “It means you have so much stuff you need additional place to store it. That’s a luxury item in my mind.”

Junie Joseph
Property tax increase: “I don’t think that’s something we should pursue, not now, not next year. I understand this idea about progressive taxes unlike sales tax, but I still believe we all have to contribute, so I’m not opposed to sales tax. I pay sales taxes and I’m probably one of the persons on council with the least income. I’m happy with my contribution to make Boulder better.”

Rachel Friend
“In general what I would hope to see is some kind of progressive tax list and ideally implementation of the racial equity” tool. And making sure we’re lining up these considerations with our master plans. “How are the taxes we’re going to look at or fees dovetailing with our values and goals” such as reducing vehicle trips?

Mark Wallach
Interested in services, interested in head tax “to understand what its impact might be” on the business community and potential to generate revenue. Also in favor of an open space non-resident fees for parking or use.

Mirabai Nagle
“The only thing I would personally consider supporting is something for out-of-town users on our open space. If we did a head tax, there’d have to be very specific parts of the legislation written in that protects our small businesses. Putting any further pressure on them is not wise at this point.”

Mary Young
Interested in exploring taxes on personal services, the Transportation Utility Fee, a head tax and an excise tax on storage facilities.

Sam Weaver
“The top two for me to look at” are a Transportation Utility Fee and “a head tax and one that exempts smallest businesses and nonprofits.”

Aaron Brockett
“For the longer term, looking at what services might be taxed in ways that are not regressive” would be good. “I’d love to see some analysis of are there ones that could be neutral or progressive.”

Bob Yates
Does not favor new taxes or fees