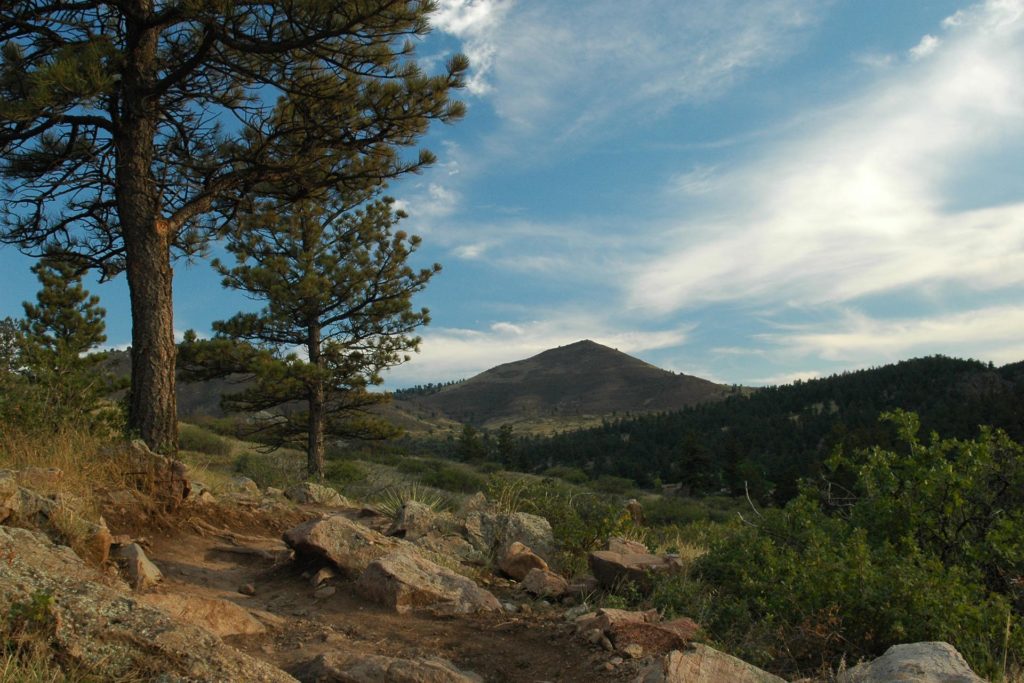 Get a second opinion: Yes on 1B: Tax will fund life-saving services

The following is excerpted from the voter guide of Matt Appelbaum and Macon Cowles, former Boulder City Council members (Appelbaum also served as mayor). Text has been edited for style and clarity.

The frame of reference about tax issues this year. I will address below a number of issues that call for an increase in taxes, allocating the money to important projects. I have urged support for the passage of nearly every such tax initiative in the past. But I approach this year’s crop of tax measures proposed by Boulder County and the Boulder Valley School District (BVSD) with deep skepticism.

The County is asking for a 0.1% increase in sales tax on three separate items. That totals a 0.3% sales tax increase, increasing sales tax within the City of Boulder to 9.245%. Each of the tax proposals allocate money to important projects: Countywide Wildfire Mitigation (1A), Rural Emergency Services (1B) and transportation (1C).

But County revenues have risen 27% from 2019 to 2022. The commissioners have not explained why the actions and infrastructure proposed in these three ballot measures cannot be paid for from the $117,000,000 in increased revenues going to the county this year that were not available in 2019.

Important note: All three of these taxes will be permanent, with no termination, ever!

The county proposes an additional sales and use tax of 0.10% for Emergency Services in rural areas. I am voting NO on Ballot Issue 1B, for the reasons stated above. Emergency services are important, But the commissioners have not explained why residents of the City of Boulder should pay for rural services, nor why such services cannot be paid for out of the $117,000,000 in increased revenues that the county is receiving, compared to 2019. It does not make sense for city dwellers to subsidize the increased cost of services provided to people living in the mountains.

Matt: Yep, another tax issue where pretty much all of the money will go to the unincorporated areas, even those with  residents who are quite wealthy. How about paying for ambulance services in the cities as well; after all, while city-folk do indeed use such services in the rural areas, the opposite is equally true (and, although it’s often a shock to the commissioners, we city folk are actually also in the county!).

Here in Boulder, we are going to spend lots of our money to eventually move to a city-funded ambulance service. In the unincorporated areas they should create a taxing district to do the same, not make all of us pay.

For the first five years of this tax, the theory is that most of it of will go toward a search-and rescue-facility, which is certainly needed, even if the county really should be able to fund it without a new tax. The tax drops to 0.05% after five years — mostly for (supposedly) rural ambulance services — and extends indefinitely.

But there is no guarantee of fully funding the search and rescue facility, and the ballot language is extremely broad, including everything from trailhead parking to rural fire departments (but, of course, not municipal ones).

I’d have no trouble supporting a small tax for capital expenditures for search and rescue, but this tax is too much for too long and too inequitably.

These opinions do not necessarily reflect the opinions of Boulder Beat, its writers, contributors or editors