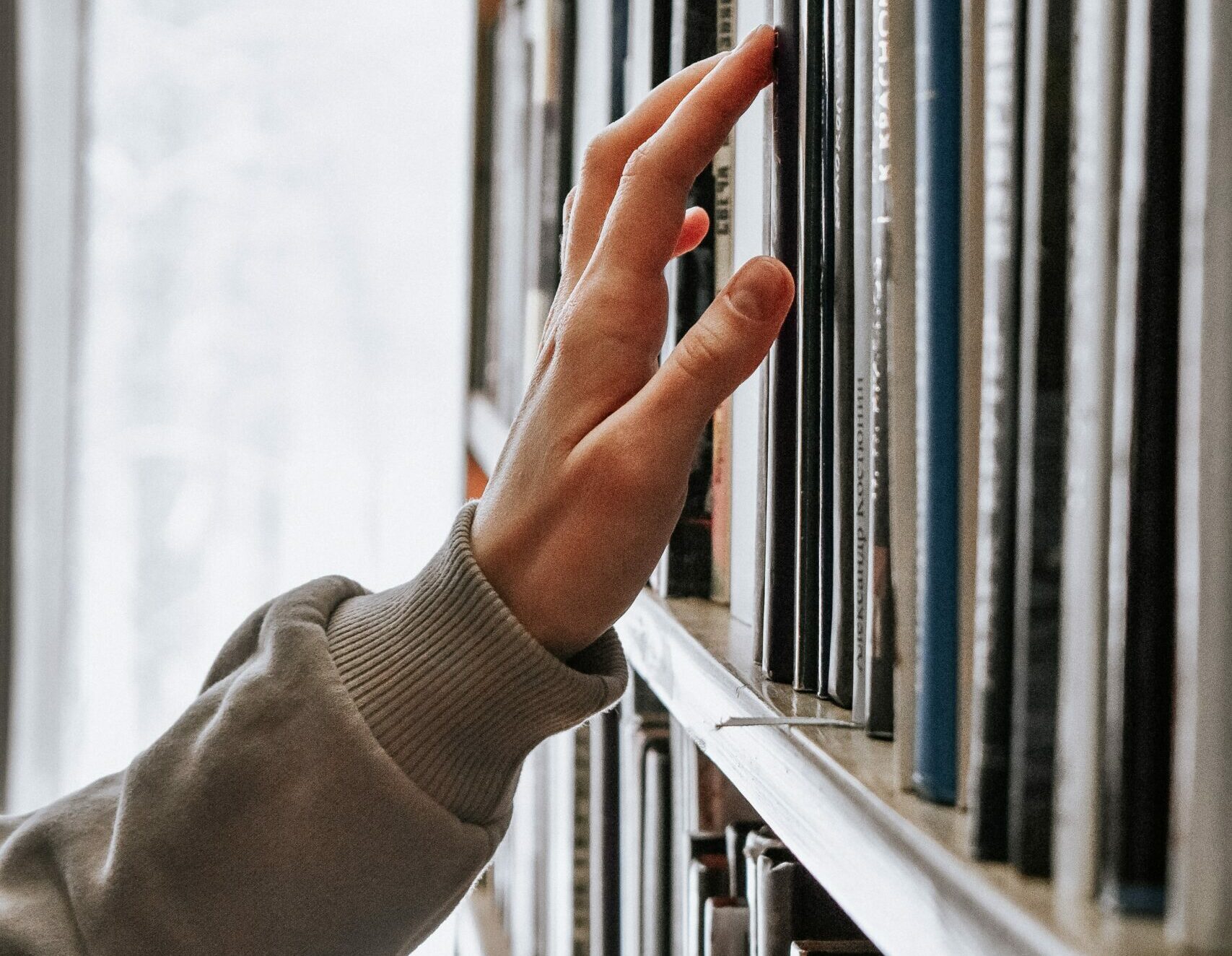 Want a second opinion? Read Yes on 6C: A vote for the library district is a vote for improving our community

Keep Our Libraries is an issue committee advocating against the passage of 6C and the creation of a library district.

When considering the proposed library district, it’s important to start with the fact that this is not a debate about the value of libraries in society. Both library district opponents and proponents recognize their value as a foundation of literacy, education, entrepreneurism and democracy. Instead, the reasons against forming a library district are founded on good governance principles, including sound fiscal and administration management and public oversight.

From a taxpayer’s perspective, this measure is an $18.78 million annual tax increase, full stop. With the exception of an annual $1.4 million tax that may be discontinued in a separate ballot measure, no funds would be re-directed from the tax revenues now collected by the City of Boulder for the library. Instead, the existing sales tax that Boulder now collects and is budgeted for our library will remain in the general fund to be spent for something else — as yet to be decided.

So, while the taxpayer perspective is bleak with an $18.78 million tax increase, it gets worse. More than $2.6 million of the proposed property tax increase will go to duplicating existing administrative functions. The city has estimated that a new library district will need to spend $3.6 million in future overhead costs such as computer services, employee benefits and utilities. The administrative savings to the city from the departure of the library system is estimated at only $1 million, highlighting the inefficiency of duplicating overhead costs for the operation of a separate library district.

Why burden library district residents and businesses with the full cost of library service? Instead of funding across our broad sales tax base, roughly a third of which comes from visitors and tourists, the library district proposal imposes the entire cost of library services on district homeowners and businesses. Make no mistake: Lower-income renters and small businesses will see the new tax reflected in their rent as the cost is passed through to them. To the argument that sales tax is regressive, we have heard no commitment to make that system less regressive by reducing sales tax to reflect the funds which will be freed up if 6C passes. To the contrary, the argument is being made by library district proponents that those windfall funds will be spent on additional city programs.

There is a long, proud history of an excellent library system provided through the city government. This has been the case throughout the last century, even as the library has been funded within a city budget that also supports fire protection, police service, utilities, roads, recreation centers, open space and more. By having these services under a unifying city umbrella, city council and the public participate in deciding how their taxes are spent. Is this onerous? No more so than any family or organization allocating limited dollars for its many needs. The job of voters and their representatives is to evaluate tradeoffs and to budget holistically across many essential services. Creating silos of separate public services and governance bodies will still have them contend for limited public funding, but without a unified system of governance to balance competing priorities.

The stated goals of library district supporters are ones we agree with in principle, but the proposed implementation does not scale well. If each city department whose needs aren’t fully funded were to become separate tax districts, we would have government a la carte. This is a disjointed and inefficient way to deliver public services. Having led a small special district fire department, Sam Weaver, former Boulder mayor, “can attest that coordination with other fire departments and governments was difficult and time-consuming. Libraries are treasures, but so are affordable housing, public safety and clean water.”

Library district proponents lean on cuts to library services during the pandemic. If libraries were not operating due to COVID, and we were looking at — and did experience — substantial declines in revenue (easily forgotten now), what would have been the proper funding response for facilities that could not be open? Every department in the city experienced declines in funding and reductions in personnel, from Planning to Open Space to Parks to Transportation. Libraries are important, but are they so special that they should be funded without reduction during a global pandemic in which their basic facilities were closed? In recognition of changed circumstances and our recovery from COVID, the city increased the library budget 19% from 2021-2022, not including one-time spending for a new North Boulder branch.

Recommendations for a library district come from its advocates. The process recommended in the Library Master Plan is being followed by the council, and voters will weigh the district on its pros and cons. The merits of the specific proposal were intended for public debate, and here we are — it’s a bad idea. All of the agencies who have previously recommended a library district are self-interested. For example, the Library Foundation donated $50,000 to the Library Champions to conduct its campaign.

The Boulder County Commissioners, stewards of the well-being of their residents, have refused to support the library district proposal. We believe that district residents, both in and out of the City of Boulder, will overwhelmingly reject this proposal. Vote NO on 6 C.

John Tayer is President and CEO of the Boulder Chamber; Sam Weaver, Crystal Gray and Susan Osborne are former mayors and/or members of Boulder City Council.

This op-ed does not necessarily reflect the opinion of Boulder Beat, its writers, editors or contributors.