Should Boulder replace 2 existing taxes with one (higher) tax to fund climate initiatives? 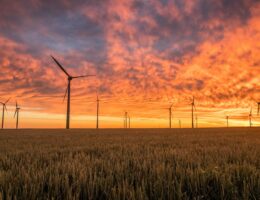 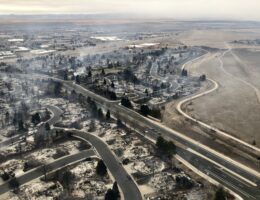 ‘Time for a reset’: Boulder moves toward ‘new paradigm’ on climate change 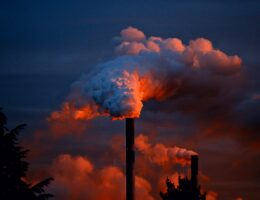 City: Failure of past efforts to fight climate change are "increasingly obvious" 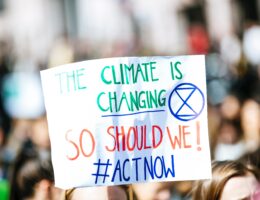 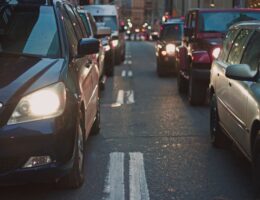 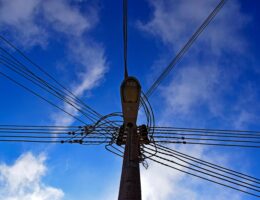 Should Boulder pause municipalization and do a deal with Xcel?

Xcel, Boulder settlement: What’s in it?